In this testimonial, DevOps Manager James Sandlin discusses previous monitoring solutions (including Nagios, Icinga, and Zabbix) and why they’re using Sensu Go. Instead of the “old-school way” of setting up things — which doesn’t work with dynamic scaling — he likes that Sensu enables him to start with automation from the ground up. With Sensu’s ability for de-registration, he knows he won’t get a deluge of alerts when he deletes a bunch of build nodes. He’s also a fan of the Sensu Community and is looking to use Sensu as both an alerting and historical analysis tool — providing uptime metrics and historical reporting as well as real-time status for customers. Already he’s found that Sensu has alerted the team to issues that they wouldn’t have caught until users “come screaming” — watch the video to learn more. 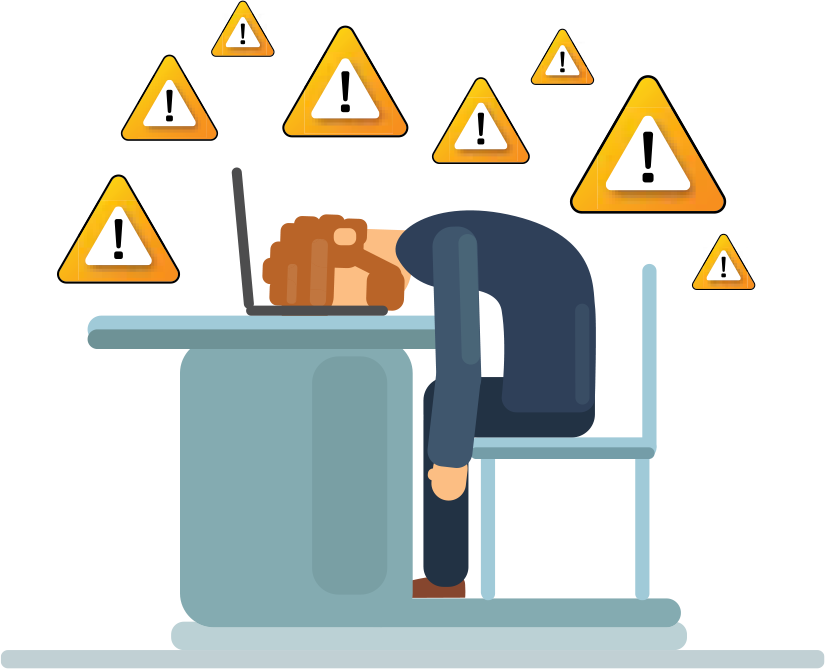 Nagios and Icinga replacement with Sensu for scalable cloud monitoring