December 7, 2017 // Ben Abrams Sensu, Inc. This is a guest post to the Sensu Blog from Ben Abrams, one of the lead maintainers of the Sensu Plugins organization. He offered to share his thoughts in his own words, which you can do too by… Use cases

In my last post I talked a lot about why I love testing infrastructure and the progress we have made in the Sensu community to increase our test coverage. Now I want to walk you through exactly how to setup your environment from scratch to be able to do so.

Before we get too far in, I want to remind you to start small. Rather than going OMG test all the things! Too much work! Overwhelmed! Take a step back and decide the most effective type of testing. My simple heuristic is: unit tests for libraries, integration tests for plugins. Once you have decided on the type of testing you should look for what are the most critical things to test. Choose one thing and test it really well. Over time the testing suite will grow and it will become quicker to get through code review as maintainers will be more confident merging something that has a test that passes.

For plugins we have standardized our integration testing around the following tools:

Test-kitchen: Provides a framework for developing and testing infrastructure code and software on isolated platforms

Kitchen-docker: Docker driver for test-kitchen to allow using in a lighter weight fashion that traditional virtualization such as vagrant + virtualbox.

Serverspec: The verification platform. It is an expansion on rspec that allows you to write very simple tests.

Setting up your framework

Basically there are a few key components and once you have the required gems installed you will want to start creating a skeleton. You will want to decide the following:

For this example we are gonna test on Debian with several versions of Ruby. This looks something like this in your .kitchen.yml:

This file has a few essential parts.

This is telling kitchen to use the docker driver without the need of sudo to do so. There might be scenarios where you need to use other drivers such as kitchen-dokken with sudo as true when say interacting with systemd.

This tells us that we are gonna use a shell provisioner (rather than say chef, puppet, ansible, saltstack, etc) and where to find it.

This tells kitchen where to find the verifier when using inspec you can omit I believe.

This tells kitchen to use debian 8 as a platform, you could include ubuntu, centos, etc with multiple versions.

Here we tell kitchen which suites to run which will create a matrix with the platforms desired. This is also telling the driver to use a specific image. In this case we are using docker and want the ruby-slim containers with the appropriate version to test. Therefore the suites are versions of ruby.

Under the repository root we expect all the testing artifacts, etc to go in ./test

Here is a snapshot of what the directory structure looks like:

Under ./test/integration directory we helpers and specific suites. As we want to run all the tests on all suites we write the tests in ./test/helpers/serverspec/ and in the other directories just include the specs. If you wanted to write a specific check for a specific ruby version (say in ruby 2.4.1 they require a new gem to be installed) you can add that to a new spec under the appropriate folder.

A really simple example of a test would be does the script execute, return the right exit code, and output matches expected.

An example for DNS:

This tells us that we executed the check, and it resolved the DNS entry and returned that it is healthy. A test look something like this.

A negative test to make sure that things fail when you improperly configure them you might try passing without a domain like this:

Which would result in a status like this in Travis. Those two things tells us that at least the very basic DNS checking is working.

Say you are seeing a failure on Travis on ruby 2.2 but not on others you can run just the 2.2 verification tests like this:

You will see a bunch of output which I have removed here but you can see the tests executed:

There are a few conveniences we like to have for our continuous integration.

So a couple things to note here:

See this Rakefile for a full example.

Configuring the configuration file for Travis CI has a lot of important parts to it.

Breaking down the important bits:

Once you have the most critical tests written and you have the framework to do so in place you can quickly add tests and when you get the appropriate coverage you will notice that the code becomes more stable. I can tell you at my job we have pretty great chef testing using 99% of the same exact tools outlined here. It has given us a great degree of confidence to do gnarly refactors safely, introduce new features without breaking old ones, and that we are not being broken by upstream changes. I have seen at least 4 potential breakages (and one MAJOR outage) in the last month that were prevented by having great testing and integrating it with CI.

You will also know that your PRs will get a lot faster on reviews because as a maintainer I am more likely to scrutinize change when I can’t see that it is actually working with 0 effort.

I hope you will get more involved in the effort! Contribute tests to your favorite plugins and join us on Slack to talk about it with fellow maintainers. We would love to get you involved. 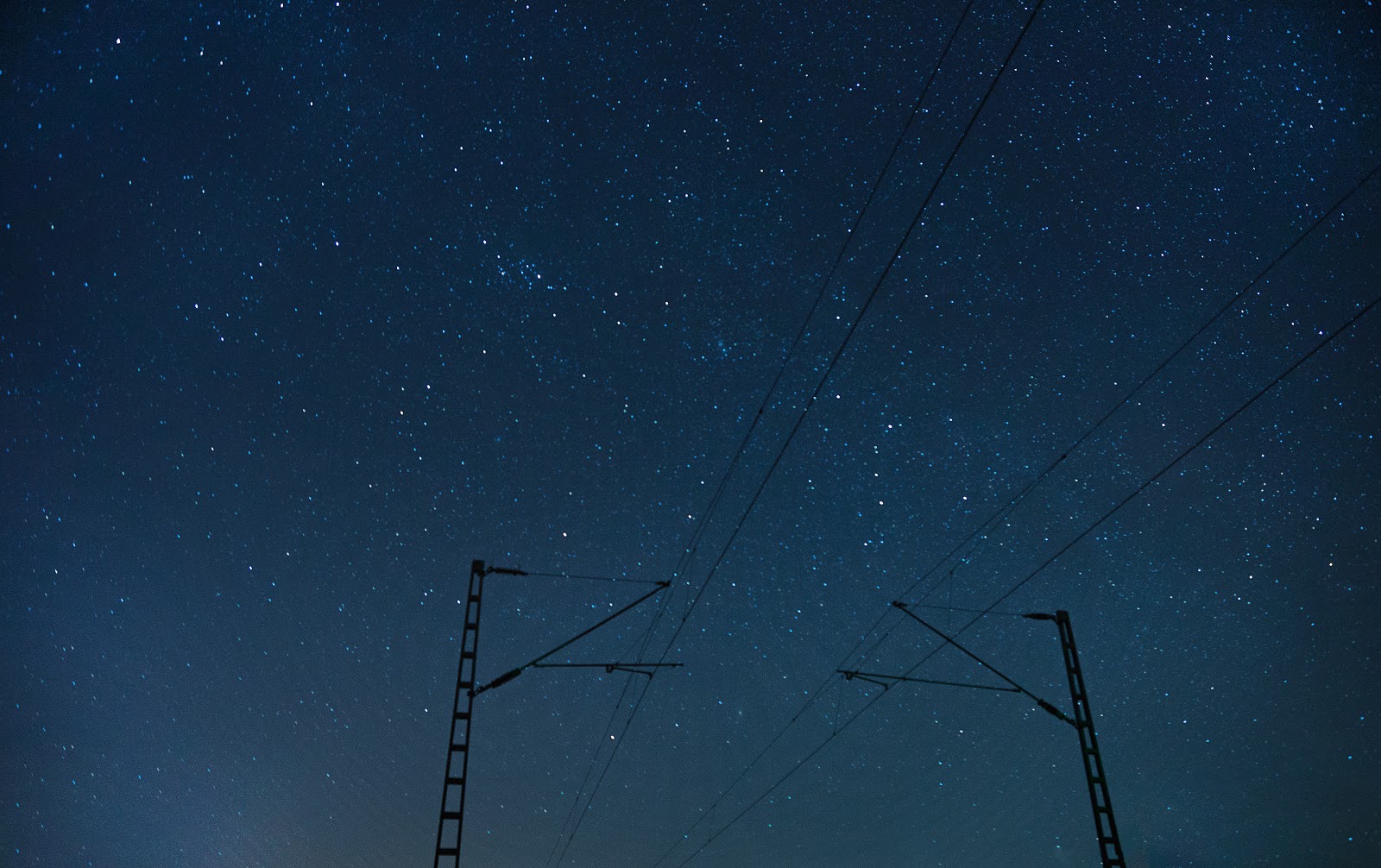