The Road Ahead For Sensu

December 6, 2017 // Sean Porter Sensu, Inc. Back in July, I proudly announced the release of Sensu Core 1.0 (a huge milestone!) and provided a list of major features and assets to be developed in Q3 and Q4 of 2017. The list included Check… Use cases

Back in July, I proudly announced the release of Sensu Core 1.0 (a huge milestone!) and provided a list of major features and assets to be developed in Q3 and Q4 of 2017. The list included Check Hooks, Scheduled Maintenance, and official 1.x Docker images. Since then, there have been two significant releases of Sensu Core, containing bug fixes and many rad features! 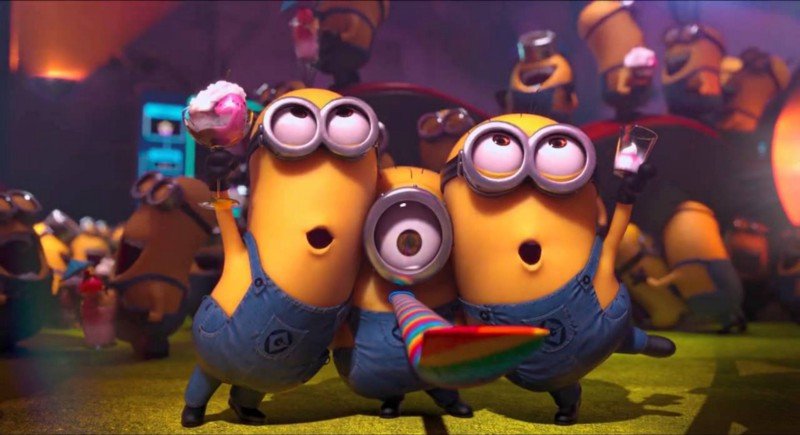 Party on Wayne, party on Garth.

The Sensu 1.x software repositories serve up an average of 12TB of data per month, that’s approximately 13333 installs a day! Keep in mind these numbers do not include public and private mirrors nor do they include Docker container images! Seeing the scale of Sensu adoption excites me greatly, it’s one of the greatest sources of motivation for many working on Sensu.

With the release of Sensu Core 1.2, the features listed in my July post (e.g. Check Hooks) have shipped and been put to good use by many! One final task remains for Q4 of 2017, publishing official Sensu 1.x Docker images, happy holidays! Going forward, with the development of Sensu 2.0 in full swing, 1.x development efforts will be focused on minor features, bug fixes, and security patches. New features will be implemented in Sensu 2.0, including those currently not possible with Sensu 1.x! Commercial support for Sensu 1.x will continue until 2020.

Going forward, with the development of Sensu 2.0 in full swing, 1.x development efforts will be focused on minor features, bug fixes, and security patches.

Back in August, at the inaugural Sensu Summit, I had the pleasure of announcing the development of the next generation of Sensu. Sensu 2.0 is a complete rewrite in Go which greatly reduces Sensu’s operational overhead, making it much easier to operate with fewer moving parts. At the Summit, we launched the Sensu 2.0 Private Alpha Program, a small, high-touch engagement to collaborate with the Sensu engineering team as they produce a Beta ready for wider use. Over the past few months, Alpha Program participants have provided invaluable feedback and bug reports (THANK YOU!), and the engineering team has been working at a rapid pace! It’s not too late to get involved with the Alpha Program (sign up here). The Alpha Program will continue until early Q1 of 2018, right up until the Sensu 2.0 Beta release!

The Sensu 2.0 Beta release is planned for Q1 of 2018 (February). The Beta is still an early release of 2.0 (with 1.x feature parity), intended for wide use, allowing anyone to experiment with and test the next generation of Sensu. It is at this time that the related software repositories will become public, opening the doors for community contributors! Sensu 2.0 will remain in Beta until the end of Q3, giving the Sensu Community time to become familiar with the technology. Throughout the Beta period, Sensu Inc. will be feverishly creating 2.0 documentation, training, and support resources. Until these resources are available, commercial training and support will not be available for Sensu 2.0 (1.x training and support will be available). The Beta period also creates a great opportunity for Sensu Community projects to adjust course for Sensu 2.0 if necessary. 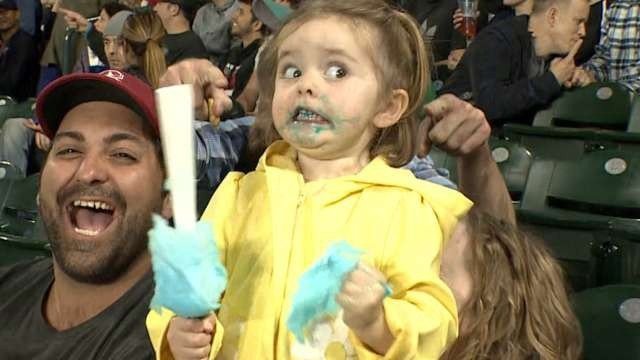 I CAN BARELY CONTAIN MY EXCITEMENT!!!

The following is a high-level timeline for 2018, providing an idea of what you can expect from Team Sensu this coming year. This timeline only scratches the surface; 2018 is going to be an incredible year for Sensu and its ever growing community of passionate people!

The Sensu project has now been around for over SIX YEARS! At its inception, Sensu solved many of the monitoring problems introduced by a significant paradigm shift in infrastructure delivery (i.e. cloud and automation). Sensu took what was known to work (i.e. service checks) and provided an architecture and monitoring framework designed for a new age in infrastructure. Being open source has enabled Sensu adoption well beyond what I could have dreamt of in 2011 and this has fostered a wonderful community full of passionate and helpful people. The Sensu community has propelled the project forward, creating an entire ecosystem of tools and resources around Sensu, while also helping drive Core feature development. Together, we have built Sensu 1.x, a powerful monitoring tool for today’s infrastructure.

Today, we are all experiencing another paradigm shift in infrastructure and software delivery: containerization. Containers, while extremely useful, introduce new monitoring challenges and workflows. Sensu 2.0 tackles these new challenges and intends to fit into the emerging workflows around containers. While Sensu 2.0 is positioned for the future, it makes no compromises in terms of what you can do with Sensu 1.x. Sensu 2.0 aims to monitor from the server closet to the containerized cloud. I am very excited to see what people do with Sensu 2.0, 2018 is going to be an incredible year! Be sure to get involved in the Sensu 2.0 Private Alpha (if you haven’t already) and keep an eye out for the Beta in Q1!

The story of Nagios plugin support in Sensu (or, why service checks are so amazing)

A key part of the Sensu story is our support for Nagios service checks. In this post, CTO Sean Porter shares the story of Nagios plugin support in Sensu (including how to share stories of your own).