October 4, 2017 // Caleb Hailey Sensu, Inc. Hold on while I pinch myself… Yes, this is actually happening! Luke Kanies (Founder of Puppet) is joining Sensu Inc as a Strategic Advisor to help guide us on our journey. Community

NOTE: Luke joined Team Sensu on April 20, 2017, in the middle of a period of rapid headcount growth. This belated announcement is one in a series to catch up on introducing our new team members to the Sensu Community.

Hold on while I pinch myself… Yes, this is actually happening! Luke Kanies(Founder of Puppet) is joining Sensu Inc as a Strategic Advisor to help guide us on our journey to building a scalable product business around Sensu. I am personally thrilled to have an opportunity to learn from Luke for a number of reasons, the foremost of which are the similarities between the Puppet and Sensu business models (i.e. providing commercially supported open source infrastructure operations software to the enterprise). Also, because the path we’re on at Sensu Inc is also very similar to Luke’s – he ran an infrastructure automation consultancy (as we did with Heavy Water) before deciding to build a software company instead, eventually raising $87m in venture capital and growing Puppet to more than 500 people – we’re eager to benefit from the many lessons he learned along the way.

Monitoring has been broken since before I was a sysadmin, and I’m thrilled to work with Caleb, Sean, and the team at Sensu to help them get better monitoring software out in front of more people, and hopefully a bit more smoothly for my experiences at Puppet.
–Luke Kanies, Founder, Puppet

As mentioned above, Luke joins us from Puppet — the Portland, Oregon based company he founded in 2005 and ran as CEO until late last year. Sensu is not the only company that Luke works with in an advisory capacity, but this is the first new role he is fulfilling since stepping away from the day-to-day responsibilities of running Puppet, where he remains a member of Puppet’s Board of Directors. In his role as Strategic Advisor to Sensu, Luke will work closely with the Sensu Leadership team on various strategic initiatives. 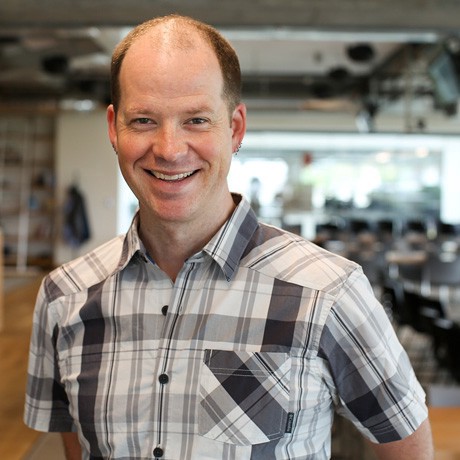 Luke will collaborate with us from his hometown of Portland, Oregon where he lives with his wife and twin daughters. For fun, Luke enjoys biking, photography, and watching as many Arsenal Football Club matches as he can.

You can follow Luke on Medium as @lkanies, and on Twitter as @puppetmasterd. Join us in welcoming him to the Sensu Community!

Workflow automation for monitoring: 5 things to know about the Sensu Observability pipeline

The collection of monitoring data is essentially a solved problem; the challenge is connecting that data with the systems and tools you rely upon. In this post, Sensu CEO Caleb Hailey describes how approaching monitoring as a workflow can help.