Jason Dixon is a Sensei

April 27, 2017 // Caleb Hailey Sensu, Inc. It is with great pleasure that we are able to formally introduce Jason Dixon as employee #10 at Sensu, Inc. and our new VP of Business Development! Jason’s qualifications may precede himself, but… Community

It is with great pleasure that we are able to formally introduce Jason Dixon as employee #10 at Sensu, Inc. and our new VP of Business Development! Jason’s qualifications may precede himself, but they are impressive nonetheless: roles in engineering, operations, and product development at companies like Heroku, GitHub, Dyn, Librato / SolarWinds, and Grafana Labs make him unusually qualified. When you add to those credentials the fact that he is the founder of Monitorama, and now published author (!) of “Monitoring with Graphite”, Jason becomes – by my estimation – the most connected person in monitoring, and the ideal candidate to lead up business development efforts around Sensu.

In fact, he is so well qualified for this role that he has been able to launch a formal partner program for Sensu (one of the various things he will be responsible for), and secure a second wave of partners before I could find the time to publish this “we hired Jason Dixon!” blog post. ❤

In his personal life, Jason is a husband, father, fan of electric skateboards and e-bikes, and Rocket League virtuoso. Professionally, Jason has a strong enthusiasm for observability systems (even for measuring his progress in Rocket League). As he likes to say, “if you can’t measure it, you’re not really running it in production” (though he doesn’t take credit for originating the phrase). This enthusiasm is complemented by a laser focus on improving user experiences, which has been a consistent theme throughout his career. Perhaps one of the best examples of this interest can be found woven through a series of events that began around the time of the #monitoringsucksmovement of 2011. The movement was informally inspired by a tweet.

Then there was a blog post (🙏 John Vincent), and the aforementioned twitter hashtag, #monitoringsucks. IRC meetings were organized. A vocabulary was established, and so on.

While not necessarily a direct response to this movement, Jason was thinking about the same problem, and prompting others to action (as an aside, I find it very interesting to read that blog post and realize Jason wrote those words within a week of the first commits to the Sensu project; great minds…). When a new hashtag appeared (#monitoringlove), Jason was quick to promote this more positive approach to rallying support for improving monitoring.

Eventually, Jason’s passion for monitoring resulted in Monitorama, which was already in the early stages of formation around the time the #monitoringlove hashtag appeared; and the rest, as they say, is history.

I like this story because it highlights my favorite thing about Jason: he’s made a career out of helping promote and improve the community dialog around monitoring systems as components, which resonates strongly with what we’re building at Sensu.

We’re very excited to call Jason a member of Team Sensu. I think you will be too. 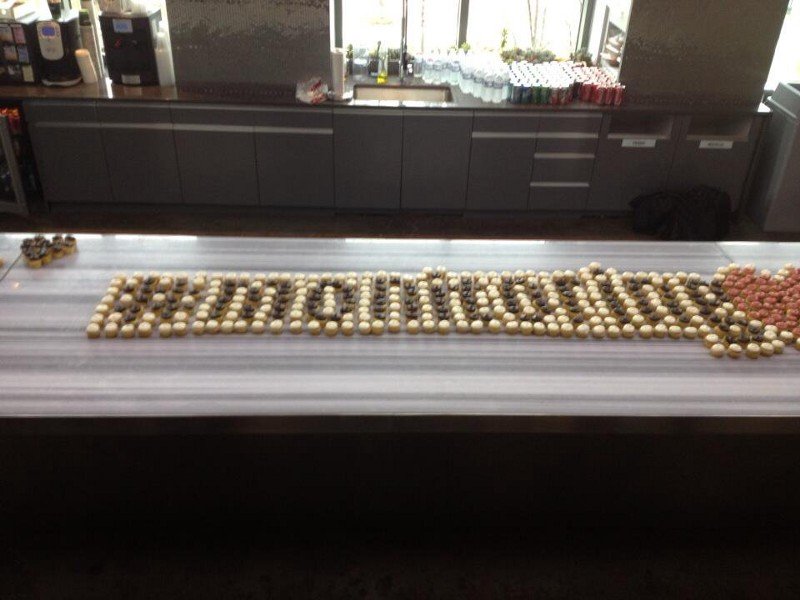 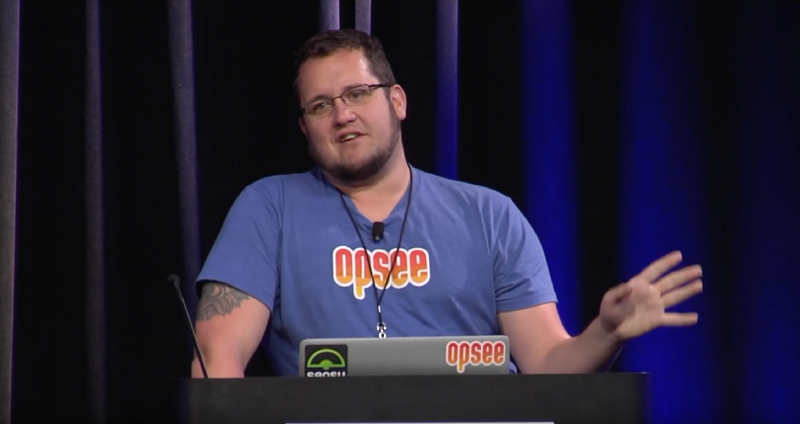 It is with great pleasure that am able to formally introduce Greg Poirier as employee #9 at Sensu, Inc. and our newly anointed VP of Engineering. 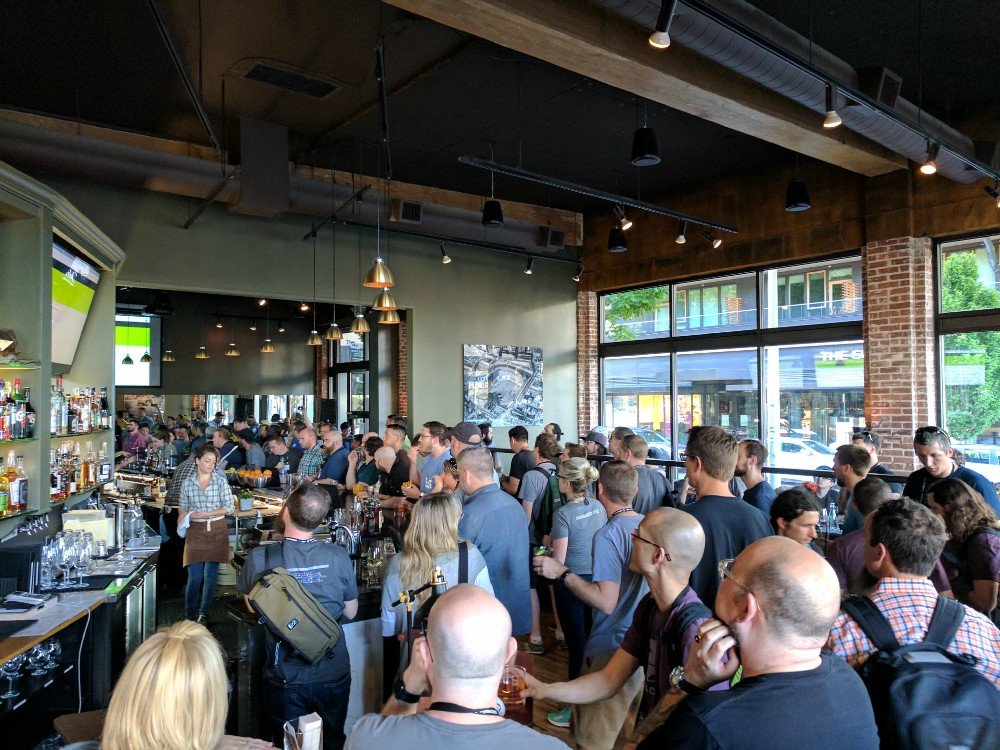 One year ago this week, on Sensu’s birthday, Sean Porter wrote about the first five years of Sensu. A lot about the OSS project, enterprise product, and the company behind Sensu has changed since… 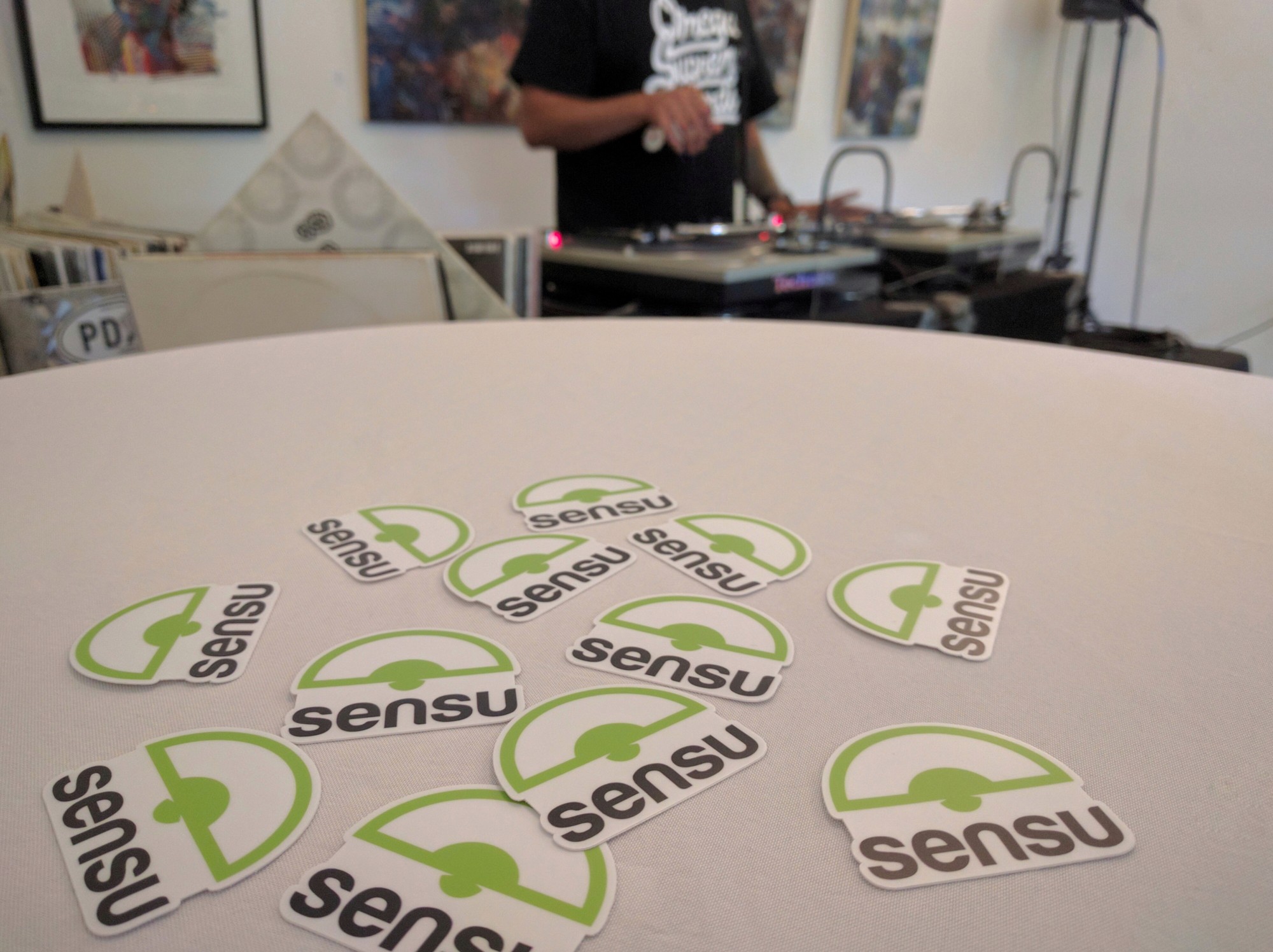 Stop by the FREE Sensu after-party to learn more about Sensu, and see a live demo of what’s coming for the Sensu open-source monitoring framework.