How to scale your cloud monitoring with Sensu clustering

May 14, 2020 // Jef Spaleta Sensu, Inc. Clustering improves Sensu’s availability, allows for node failure, and distributes network load. Learn how to scale your monitoring by setting up a three-node cluster in Sensu Go! How-to

I recently led a webinar for the Sensu community on how to scale your monitoring by setting up a three-node cluster in Sensu Go using Sensu’s embedded etcd. Clustering improves Sensu’s availability, allows for node failure, and distributes network load.

In this post, I’ll recap the webinar and provide demos on how to set up, back up, and restore your etcd cluster, including best practices for success.

Let’s begin with a few important etcd clustering fundamentals. At its core, etcd is an algorithm that lets you store data and provide consistent state across nodes. Keep in mind the following:

Before setting up your etcd cluster, you’ll need to take care of these pre-flight actions:

The following demos assume you’ve set up and installed the sensu-backend on all the nodes used in your cluster. See the Install Sensu guide if you haven’t done this yet.

Setting up the first member of a three-node cluster

In the first demo, I show you how to set up your cluster, including important steps for configuring peer and client connections:

Setting up the second member of the cluster

We’ve set up the first member of the cluster, but since this is a three-member cluster, we need to have at least one more node up and running before the cluster is operational. In the demo below, I set up the second cluster and show you how to use sensuctl to get cluster health status:

Setting up the last member of the cluster

Now, we can spin up the last member of the cluster and again use sensuctl to monitor the cluster:

Failing a member of the cluster

Let’s see what it looks like to fail one of the members:

Those are the basics of setting up the cluster. Now we can take a look at how to scale the cluster.

In this demo, I remove a server from the cluster and replace it with a different server:

Here I remove a cluster member:

Next, let’s add the Sensu backend as an etcd client, not as an etcd node member. Typically, you would use sensu-backend as an etcd client like this when using an external etcd service, but you may find this useful even when using embedded etcd. The system resources needed by the etcd quorum algorithm increases as you add cluster members, and you start to see diminishing returns in responsiveness beyond 5 or 7 node members. So you may benefit by mixing in some client only Sensu backends with the cluster members.

Let’s talk about preparing for cluster calamity in Sensu Go. The prior generation of Sensu configuration was a set of files in the system, whereas Sensu Go utilizes stateful configuration stored in the etcd data store. The benefit to the new approach is in the amount of effort needed to keep a cluster of sensu-backend in sync even as you make changes to your monitoring. The single point of truth for the state of your monitoring is in the etcd data store, but you can still find yourself in situations where multiple cluster members fail and etcd can’t reach a consensus with regard to what that shared state is. One way to prepare for that is to make sure you have regular backups of the live Sensu resource state that can be used to restore the cluster from scratch.

You have a couple of options when it comes to backing up and restoring your cluster:

Here I show you how to use the sensuctl dump command to export part, or all, of your configuration:

Note: As a security feature of Sensu Go, passwords and secrets are not included when exporting users. We recommend that you use an external SSO and secrets provider so that you can keep all of your monitoring information in your team’s public repo without being concerned about leaking sensitive information.

We’ve reached the end of the demos! Before we wrap up, I want to leave you with a list of best practices for cluster success:

There you have it: All of the steps and best practices you need to scale your monitoring with Sensu clustering! For even more direction, visit these resources:

Check out our webinar for more best practices, including how to set up our HashiCorp Vault integration and how to automate custom scripts with command plugins. 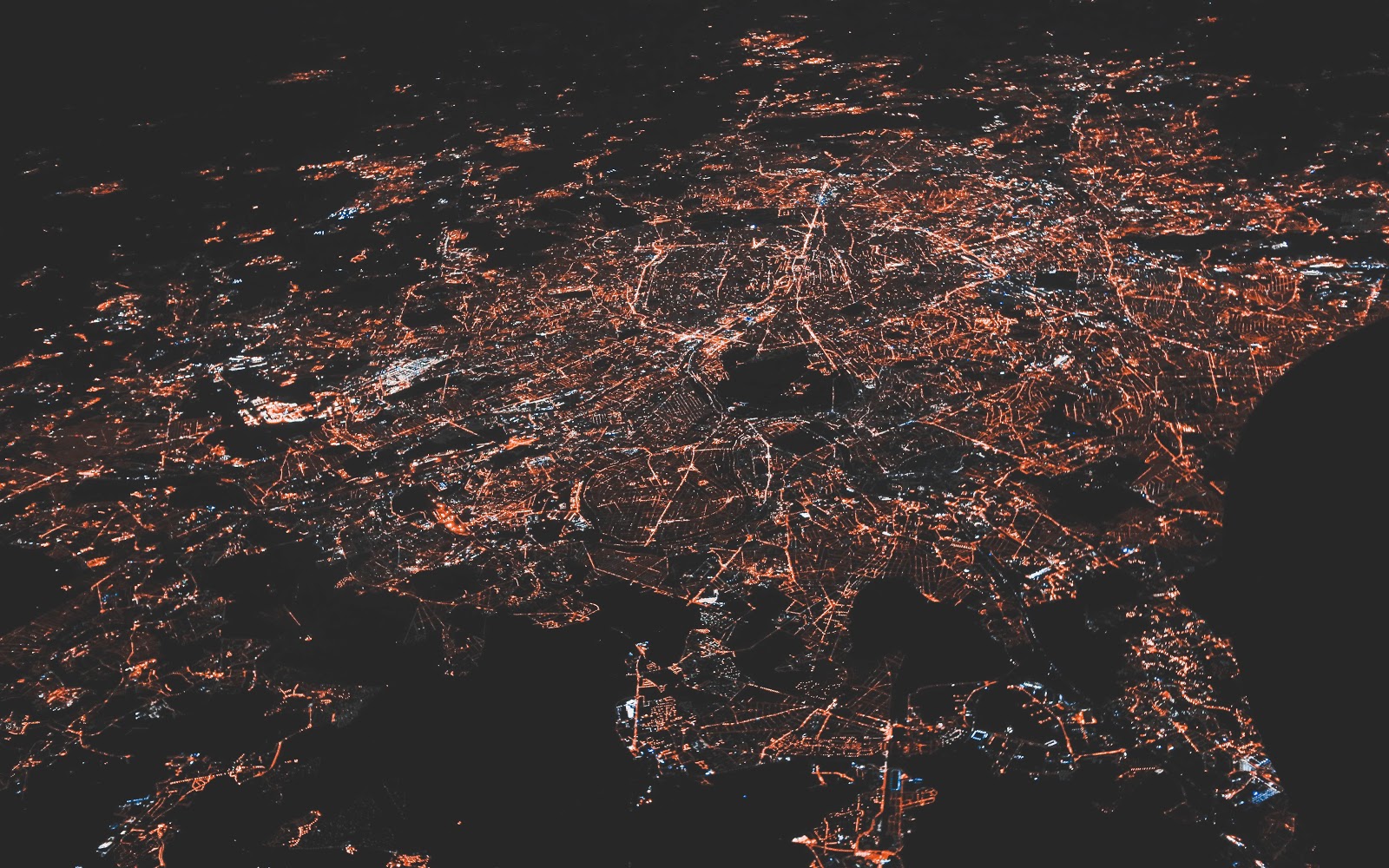 How to monitor 1,000 network devices using Sensu Go and Ansible (in under 10 minutes)

In this post, Becon's Christian Michel covers a brief history of network monitoring tools — including the pain points of legacy technology when it came to monitoring thousands of devices — and shares his modern-day solution using Sensu Go and Ansible.