October 26, 2018 // Anna Plotkin Sensu, Inc. In this post, Director of Product Anna Plotkin shares the official roadmap and Beta releases leading up to the General Availability (GA) release date for Sensu Go, the latest and greatest version of Sensu. Releases

I’m excited to share the official roadmap and and Beta releases leading up to the General Availability (GA) release date for Sensu Go, the latest and greatest version of Sensu. Here are some key upcoming dates:

Sensu Go is the official product name for the new version of Sensu. We have been referring to the major version of Sensu as “Sensu 2.0” since we broke ground on the rewrite, back when Sensu Core was version 0.28 Since then, we’ve shipped the current Sensu Core 1.0, Sensu Enterprise 2.0 and 3.0, and will likely ship a Sensu Enterprise version 4.0 before feature development ends. With that in mind, the initial Sensu Go release on November 30 will launch as version 5.0. Going forward, future releases will be referred to as Sensu Go 5.x (and beyond).

Here’s why we landed on “Sensu Go:” 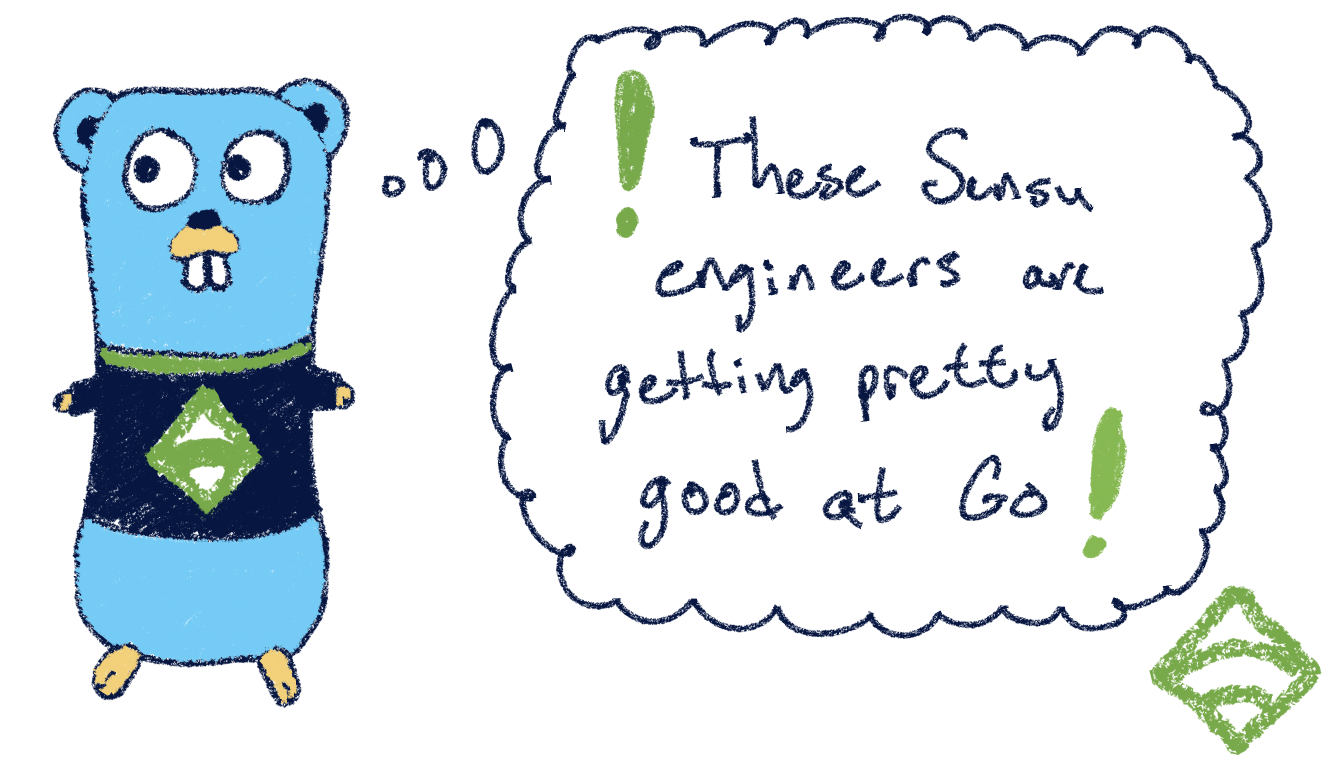 We 💚 the illustrations from SVP of Engineering Greg Poirier’s Sensu Summit 2018 talk.

Here’s our roadmap through Q1, plus features you can look forward to:

We want your feedback!

For those who just can’t wait until November 30, we invite you to start using Sensu Go and send us your feedback (via Slack, email us at product@sensu.io, or submit an issue through GitHub).

We’re hosting our next Community Chat on November 8, 2018 at 11am PT. I’ll be there with Greg Poirier to discuss the upcoming Sensu Go release and answer your most pressing Sensu Go questions. Register here — we hope to see you there!

As always, we encourage folks to join our Community Slack to convene with like-minded folks in the industry and discuss all things #monitoringlove and Sensu Go. We’ll continue to keep you in the loop about product changes, and we hope you’re as excited about the Sensu Go release as we are.

As a monitoring company, it’s only natural that we’d always seek more data to inform our product decisions.